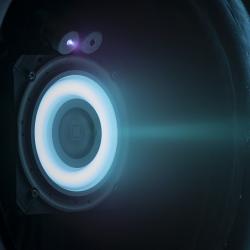 The Electric Propulsion is at a crossroad of its history. Indeed, it is now widely used on commercial satellites for North-South Station Keeping (NSSK)  maneuvers. But the significant mass savings, associated with recent in-flight achievement, allow perspectives which were not possible before. Thus, the electric propulsion technology  is not only foreseen for operations of station keeping but also for orbit raising of geostationary/navigation satellites, which opens a considerable market.

Moreover, Nano-satellites are new comers for space applications which can benefit from electric propulsion systems. Besides, guiding and controlling very small satellite trajectories as well as their orbital drift requires compact and robust electric propulsive systems. This is why new innovative and efficient propulsion systems are needed, and new paths have to be explored.

This turning point means a deep thinking about this new game changing brought by electric propulsion: 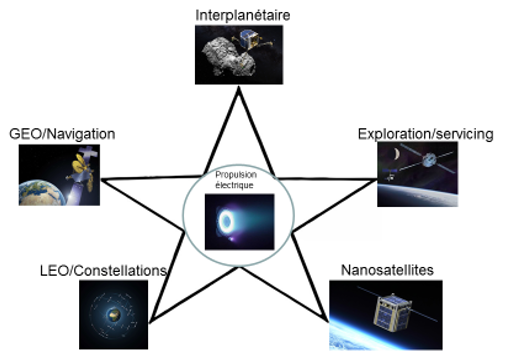